Soviet Sappers attached to the Combat Engineers used mine sniffing dogs to detect the thousands of the land mines, planted by the Mujahedin freedom fighters during the war in Afghanistan. The USSR KGB Border Guards used tracker dogs on the mountainous terrain, bordering the Soviet Union. Visit this website to learn about Dog Anti-Tank Mine! 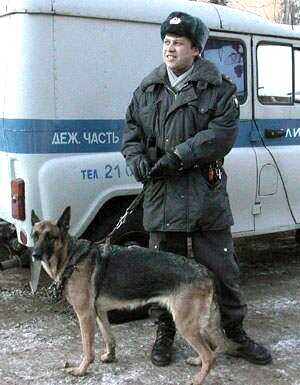 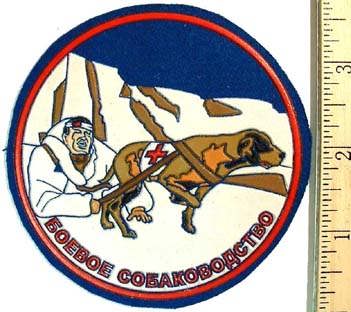