PLA PROJECT 971 Shuka-B (Bars) (AKULA CLASS) Nuclear Powered Attack Missile Submarine Volk.
Laid down in 1986, launched on July 11, 1991 and commissioned on January 27, 1992.
The Russian Navy has 16 Bars class Project 971 submarines known in the west as the Akula class nuclear powered submarines (SSN). A number of Russian Akula class submarines are deployed in the Pacific region. The Project 971 Shuka-B Bars-class attack submarine multi-purpose submarine is capable of strikes against groups of hostile ships and against coastal installations.
Designated the "Akula" class by the West, and also widely known as the Bars (Snow Leopard) class, the submarine is reported to be officially designated Project 971 Shuka B (shuka is an aggressive breed of fresh water pike). The Akula is some 110 meters long....learn more 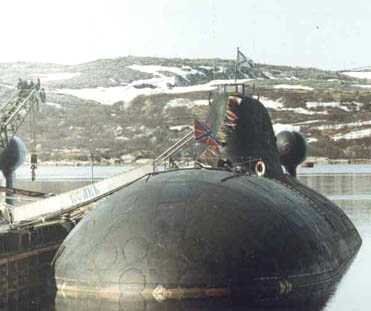 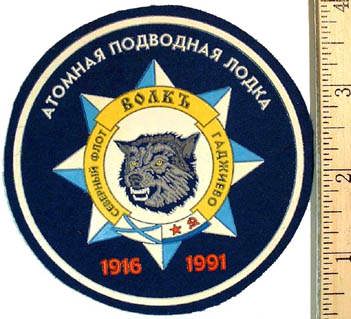