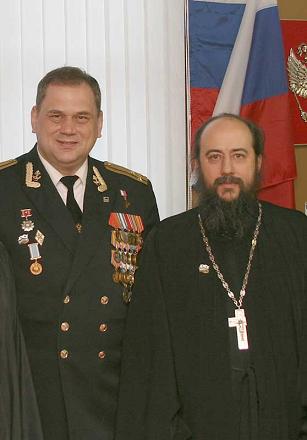 328 FERD has a great heroic history - many times military sailors have participated in difficult missions, often at a tremendous risk to their lives . In 2000-2001 best specialists of the detachment helped on rescue mission of the nuclear submarine Kursk. For the bravery and heroism, many sailors were awarded with medals and orders, and their captain Zvyagintsev Andrey Nikolaevich (on picture), became a Hero of the Russian Federation. 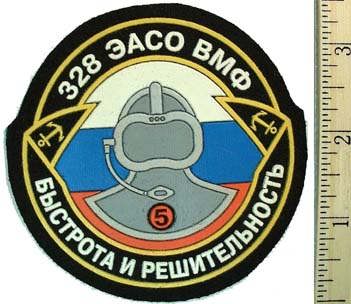