Sleeve patch of the cadet of Moscow Military Institute (MMI). 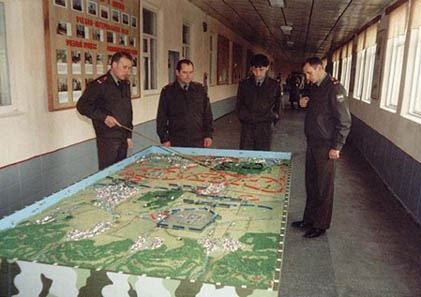 The Moscow Military Institute was founded in 1998 on the basis of the Moscow Top Military Commanders Academy(1938) and Saint-Petersburg Top Military Academy named after S.M. Kirov(1918). Currently the institute is a military educational institution providing professional education for the commanders of Armored Forces of Russian Federation.

39 of the institute's graduates were honored with the Hero Of the Soviet Union decoration. 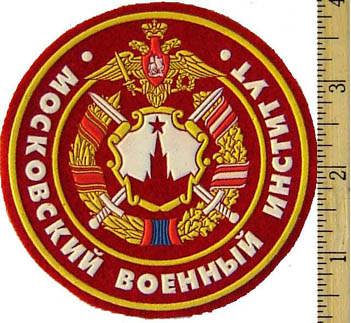