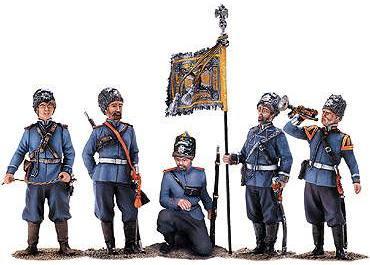 Don Cossack Voisko (Don Cossack Host) is the name of a frontier military organisation of Don Cossacks (cossack host) in Imperial Russia since the end of the 16th century. It occupied the territory known as Don Voisko Province. Presently, this territory is shared by the Rostov, Volgograd, and Voronezh regions of the Russian Federation as well as Lugansk and Donetsk regions of Ukraine. In 1916 the Don Voisko enlisted over 1.5 million cossacks. It was disbanded on Russian soil in 1918, after the Russian Revolution, but the Don cossacks in the White Army and those who emigrated abroad continued to preserve traditions of their host... learn more. 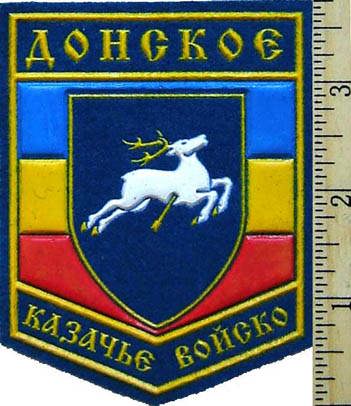