Sleeve Patch of OVRB sailor in the Baltic Fleet. 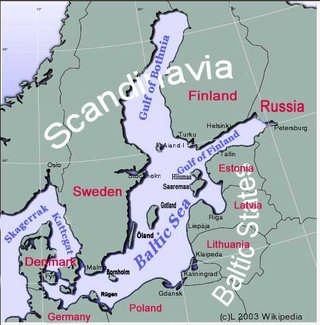 The Baltic Fleet , in the Soviet period - The Red Banner Baltic Fleet  is located at the Baltic Sea and headquartered in Kaliningrad, the other major base is at Kronstadt, located in the Gulf of Finland. The Fleet was part of the former Soviet Navy and is now part of Russian Navy. OVRB (brigade of security ships of the Baltic Water Resources) is a part of the fleet that serves similar purposes in the region as U.S. National Guard in the North American shoreline. 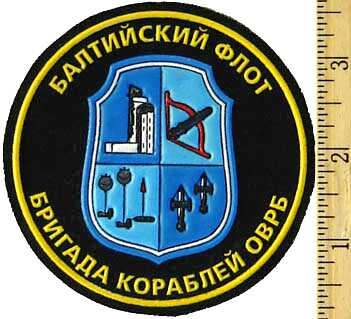