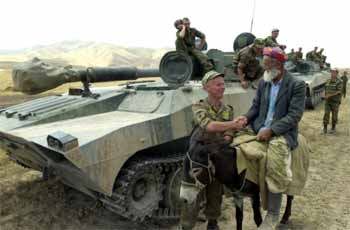 74th Brigade was formed on the basis of the 94th Guards Motorshooting division that was moved out of Germany after the Wall went down. The brigade went through a lot of action during the 1st war in Chechnya. The nickname for the brigade was - Mad Dogs. Chechen rebels used to abandon their positions without a battle when they expected the Mad Dogs to be deployed. 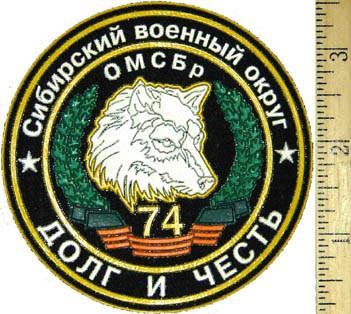