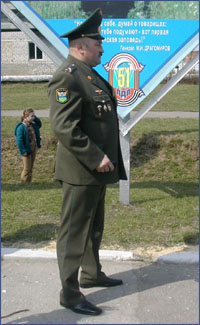 The 76th Guards Airborne Division is from the city of Pskov. This division took a lot of action in the 1st and the 2nd Wars in the Russian region of Chechnya. Parts of this division were in the controversial battle in the 2000 on the Height 776 where 90 Russian Troops were fighting against 3000 Chechnyan criminals.
In 2008 the 76th Airborne Division was involved in the 2008 South Ossetia war, being deployed to South Ossetia and fought at the Battle of Tskhinvali. 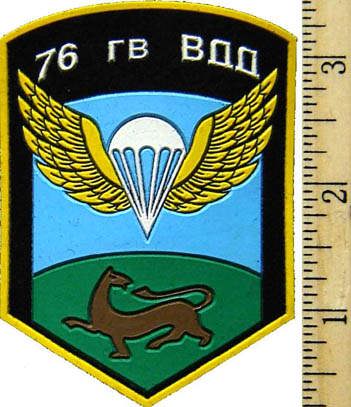