77th Guards Separate Marine Brigade added many pages to the glorious history of Russia. The brigade was first formed in the troublesome days of 1941 in Moscow as the 21st Volonteers Division. Later on  in the September of the same year it was renamed as 171st Shooters Division. This division took a lot of action in the days of WW2. It was awarded the order of Lenin, order of Suvorov, and was listed as the Holding The Red Banner division 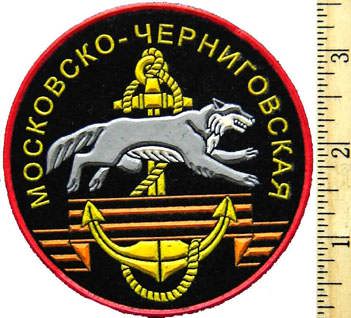