Guards Assault Orshanskiy Air Force Regiment is one of the oldest Air Force regiments in Russia. For regiment's achievements it was named after Felix Dzerzhinsky.  Not so long ago it celebrated it's 90th anniversary. The regiment was formed on the June 18th of 1914 in the city of Lida on the base of the 3rd Air Force unit ...learn more. 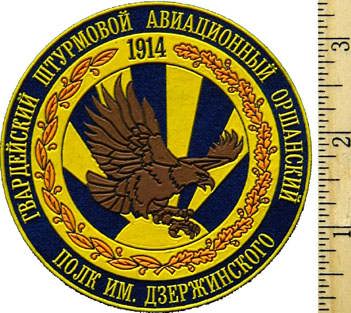