Difficult time of transaction from controlled economy into the free market system in Russia of 90s was filled with organized crime which leeched on the young businesses and prevented them from reaching their full potential. As an alternative to the ruthless criminal, roofing private security agencies were started by the professionals from underpaid government enforcement agencies. Aegis was one of them. It was founded by a group of MVD and other governmental enforcers retirees in the region of Sverdlovsk and Ekaterinburg ...learn more 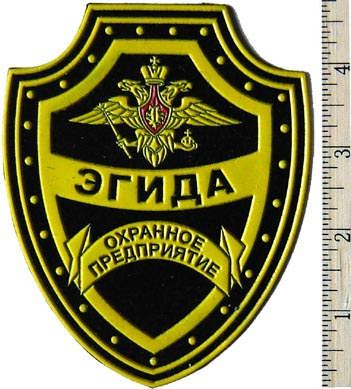