Military Construction Forces - the military divisions intended for arrangement of battlefields, constructions of long-term defensive works and arrangements of armies, usually, in a peace time.  In a world practice Military-building armies were available only for the large states. Military Construction Forces were most numerous in the USA and earlier were in the USSR. In Russia these forces are commonly known as "stroybat". 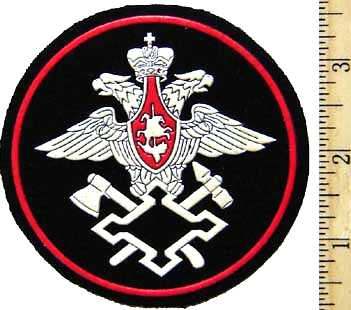