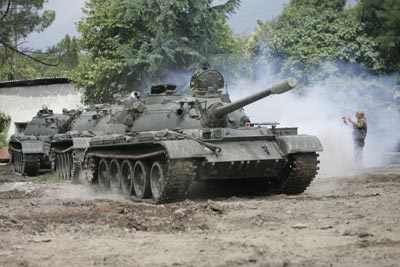 Abhaz armed forces were created after the Republic of Abhaz claimed independence in 1994. The main reason for the creation of the forces was the unstable relationship with Georgia. Georgia and other neighboring countries do not accept the Republic of Abhaz as an independent country. Abhaz armed forces also participated in the Chechen war on numerous occasions in late 90s and mid 2000s. 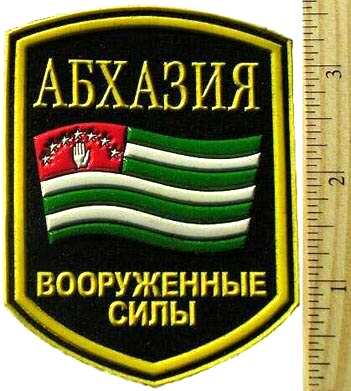