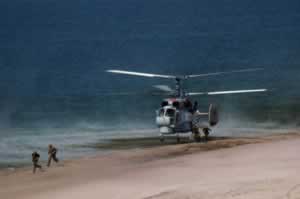 The first naval airborne units in Russia were formed in 1912-1914 as a part of the Baltic Fleet and the Black Sea Fleet. During World War I, the hydroplane units were used in the Black Sea for conducting aircraft reconnaissance, bombing and firing at coastal and port installations and enemy ships, and destroying submarines and enemy aircraft on the airfields. 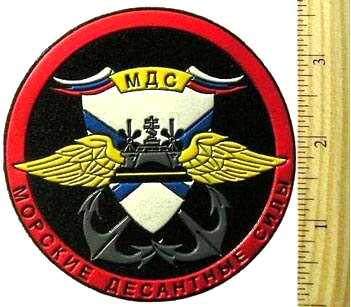