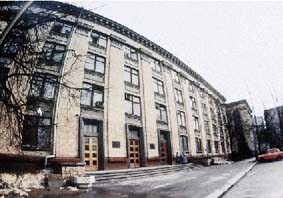 Moscow Aviation Institute (MAI) was founded in 1930 when institutions which specialized in aviation became advanced enough to join into one aircraft engineering education center. The main campus at the present location was established in 1933. Over the years, the school grew to become the top Russian aerospace education center, and a full-range engineering university, which was reflected in its current full official name.

Until the present, the development of Russian aviation and astronautics was based mostly on the activities of institute professors and alumni.

Moscow Aviation Institute is a large scientific research center. Significant scientific ideas are developed here; new technological principles are discovered; new devices are invented and constructed. MAI has been inviting foreigners to get thoroughly acquainted to its aviation field, so many students from India, China, USA, Spain, Mexico, Malaysia, UK, France and Germany come to MAI every year to get technical exposure in every possible stream. ...more info 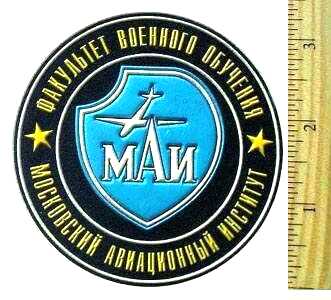