Sleeve patch for the FSB ( formerly known as KGB ). 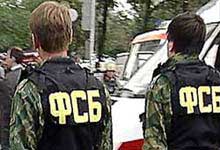 The FSB is a state security organization in Russia, and is the domestic successor organization to the KGB. Its name is an acronym from the Russian Federal Security Service of the Russian Federation (Federal'naya Sluzhba Bezopasnosti Rossiyskoi Federatsii). It is usually simply called the FSB in English-language sources. Its headquarters are located in Moscow.The FSB played a major role in Chechnya(in March 2005 it accidentally killed Aslan Maskhadov, having wanted to take him alive for interrogation) but it also had to fight organized crime, terrorism, drug smuggling and corruption across the whole Federation as well. The FSB has been accused of involvement in the 1999 Russian apartment bombings, but no related evidence has ever been provided...learn more 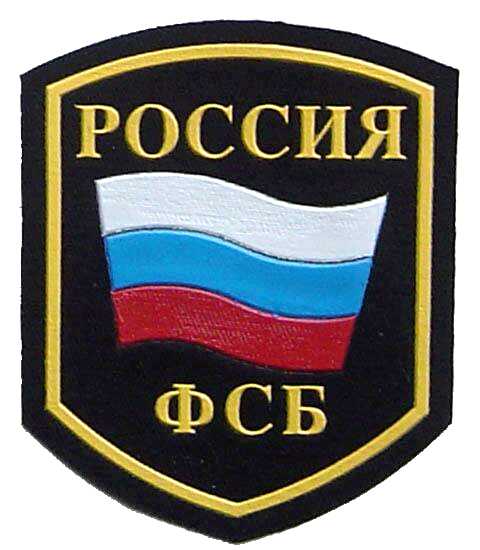