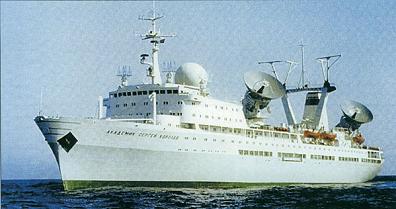 In the 1950s, it became necessary to organize the measuring stations abroad the USSR to fulfill the space exploration needs. In 1960, the Floating Measuring Complex (the F.M.C.) was established and began operating on three vessels: "Krasnodar", "Ilyichevsk", and "Dolynsk". They used to be dry cargo vessels and were urgently reorganized to become the research ships. 123 vessels of that type were built in Soviet Union during the period from 1961 to 1991...learn more 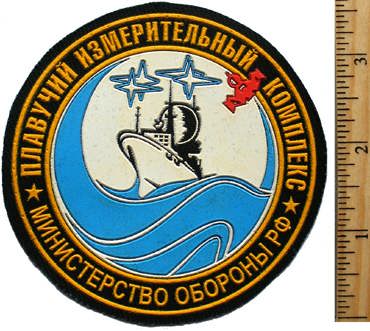