Border Guards were created in the Russian Empire in the 18th century. Following the collapse of the Soviet Union, Federal Border Guard Service of Russia was created on December 30, 1993 and given a status of separate ministry. Responsibilities of Border Guard Service of Russia include:
Defence of the Russian national border, prevention of illegal crossing of the land and sea border by people and goods.
Protection of economic interests of the Russian Federation and its natural resources within land and sea border areas, territorial waters and internal seas, including prevention of poaching and illegal fishing.
Combat any threats to national security in the border area, including terrorism and foreign infiltration....learn more 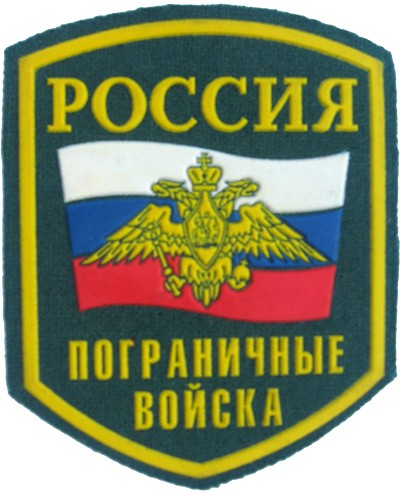