Breast Patch for the Armed Forces of the Russian Federation Flag 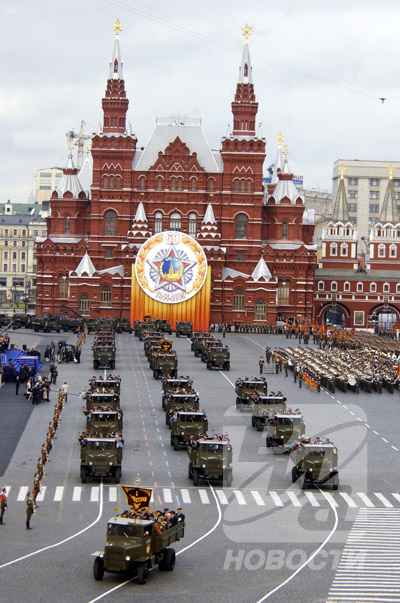 The Russian military is divided into the following branches: Ground Forces, Navy, and Air Force. There are also three independent arms of service: Strategic Missile Troops, Military Space Troops, and the Airborne Troops. The Troops of Air Defense, the former Voyska PVO, have been subordinated into the Air Force since 1998. The Armed Forces as a whole seem to be traditionally referred to as the Army, except in some cases, the Navy. ...learn more