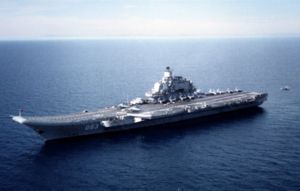 The Russian Navy (VMF) is also known as Military Maritime Fleet. It is the naval arm of the Russian armed forces. The international designation of Russian naval vessels is "RFS" - "Russian Federation Ship".
The present Russian Navy was formed from the Soviet Navy after the dissolution of the Soviet Union at the end of the Cold War in 1991. The Russian Navy possesses most of the former Soviet naval forces, which is currently composed of the Northern Fleet, Russian Pacific Fleet, Black Sea Fleet, Baltic Fleet, the Caspian Flotilla, Naval Aviation, Naval Infantry (marines) and coastal artillery. 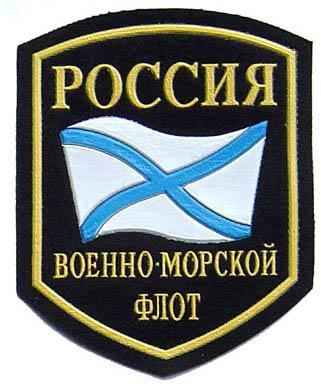